The massage after! Haha!! Discover or invent new tricks.

2. Ever felt frustrated and unmotivated ? – if so what brought you back on your feet?

I’ve always been motivated, sometimes a little frustration when i don’t get a trick or combo i really like, but motivation makes me try harder and eventually succeed, and this is what keeps me positive.

3. Ever feel bored to go to work/pole studio?

I’m always happy to go to the studio BUT i would like to invent a pill to be warmed up straight away, that’s the hardest part (especially when a give a lot of classes in a row !)

4. Competitions or shows? And why?

I prefer to train for a competition because it challenges me so much, but i prefer to be on stage for a show because it’s a lot less pressure, and as technic is not as important, you can just let your body and mind dance, let it go …

RAINBOW MARCHENKOOOOO ! … lol All flexibility move in general, but it’s gonna be hard!

6. Weirdest/funny thing to happen during a show…

I was backstage during a show, and there was a guy going before me, he did a back bend but it seemed so long to happen, and i was worried because he was getting really red and eyes were crossing, so i wondered if it was normal or if he was stuck ! He finally managed to go to the end of his move but i have to say it was really funny, which made it difficult for me to concentrate for my performance.

9. What kind of music/dance do you prefer to combine pole dancing to?

The story between Laurence Hilsum and dance begins when she’s 5 years old.

First she starts with classical that gives her  solid basis, but quickly, she moves towards a more contemporary style. She’s working hard and in 2004 she decides to get her instructor diploma. She enters Rick Odums academy in Paris and finally gets her modern jazz degree.

She meets a pole for the first time in 2004 and she starts to learn the discipline by herself. With hard work again, she gets hired for performances and TV shows. In 2006 she becomes a pole teacher in Pink School, the first pole school to be created in France.
She’s the first ambassador to show this art to a larger audience, on TV and with doing the first french pole DVD.

It’s at the same time that Lolo starts to travel all around the world for international competitions. Triple french champion and double vice world champion are just a few of her titles : she’s today the french performer with the biggest prize list. She just finished 3rd at Pole Art 2013, the most beautiful international competition.
She’s known to be one of the best pole dancer in the world, with her unique style and her way to mix dance and tricks.

In 2011, she opens her own pole studio in Paris, the biggest in France. With its 4,5m high poles, her team of amazing teachers (world champion, europe champion and new champions to become), Pole & Dance Studio is a reference in the french capital

We love that Lolo is a part of our pole family! She is not just an amazing dancer and athlete, but also a person! Can’t wait to see her again… and it is gonna be so soon at the Pole Theatre Paris in February! We are proud to be sponsors for one more year!!!

Pole dance: a medicine for depression

A daily workout by Kseniia Kochenkova

No products in the cart. 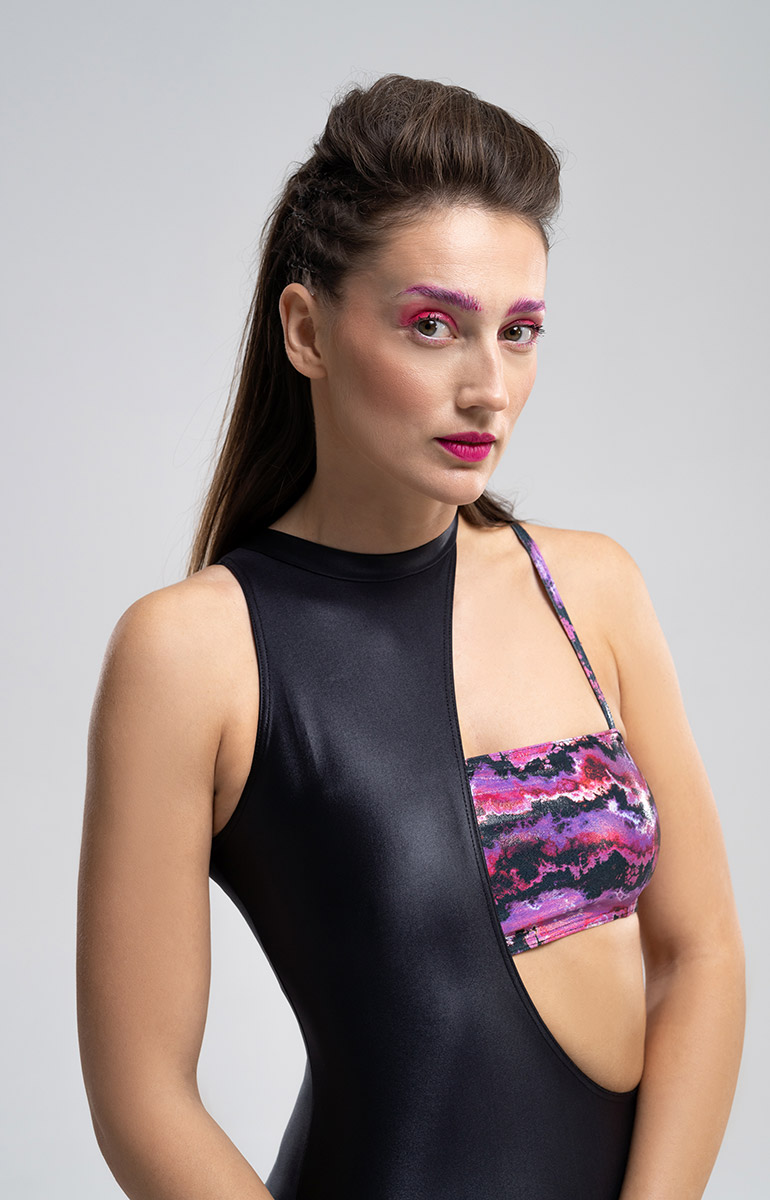 Signup to get 15% off on your first order and get all our updates about exclusive deals, special offers and upcoming collections.

Due to the COVID 19 outbreak, we make sure to handle all orders with extra care!